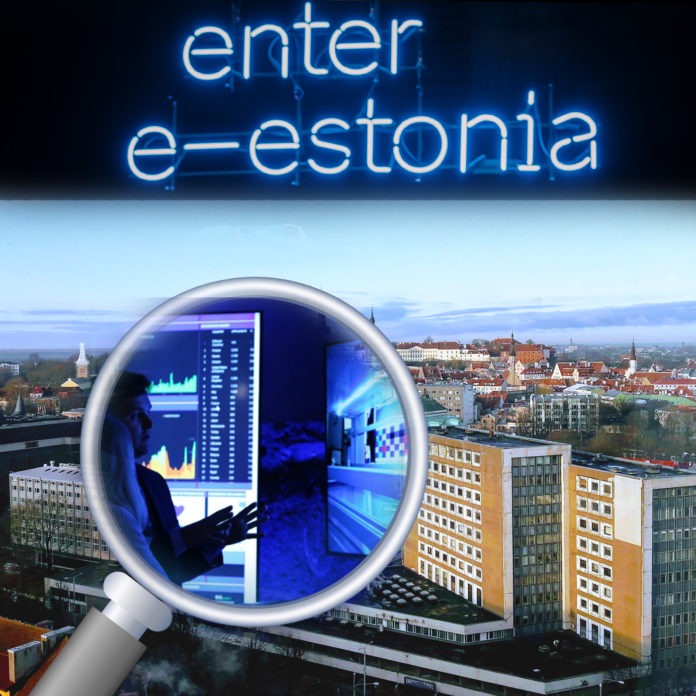 The Digital Magic of Estonia: A Glimpse into the World’s Most Advanced Cyber Society

Many countries nowadays still seem like they are living in the past century, but one of the exceptions lies in a small part of Northern Europe. It’s called Estonia or, fancier, e-Estonia.

The country with the capital at Tallinn has evolved in one of the most advanced digital societies since the start of the 20th century. And that is something we shouldn’t overlook as Estonians have been under Soviet influence until 1991.

However, it is hard to think that a country with just over a million citizens can become so digitalized. I mean, a whopping 99% of the public services are offered online in Estonia. Bureaucracy is almost out of the picture, people can vote online, you can establish a company in under 30 minutes and much more. Everything works smoothly. Dreamy, isn’t it?

Listen to our audio story and hear what we found out from Florian Marcus at the e-Estonia Showroom in Tallinn. Chances are you’ll want to pack your bags and head north straight away.

There's a new species in the rainforest, but bad news - it brings death.
Read more 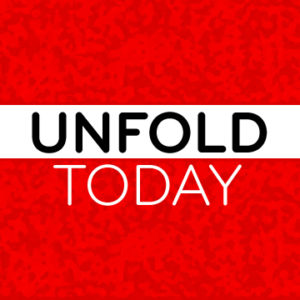